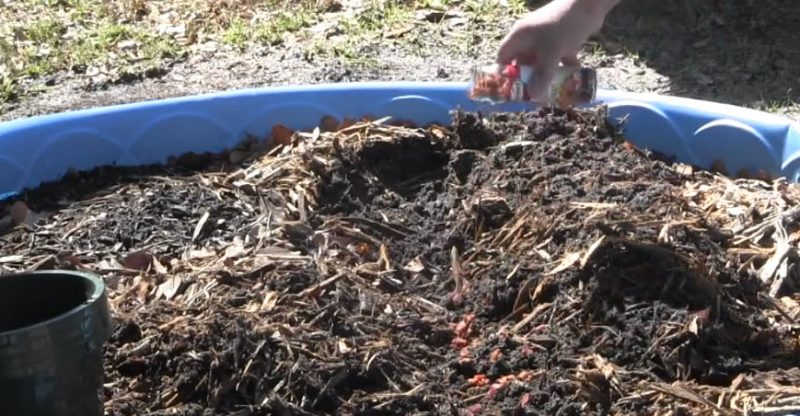 Home
Bacon
Bacon Seeds? – What the Heck Are They?
ShareTweet

I can imagine my fields of bacon seeds sprouting and growing across acres and acres of fertile land. And then of course in the middle of it I’d have a baseball field so the great shoeless Joe Jackson could once again play baseball with Kevin Costner’s dad. We’d all have a big breakfast, with freshly picked bacon of course before very game.

Yes, bacon seeds being planted and sprouting up in home gardens all over the world is a dream, just like my version of the movie Field of Dreams with rows of bacon rather than the corn fields the movie is filmed in.

But how cool would it be if bacon could be grown from a seed? Plant the seed, tamp down the soil using your favorite bacon press, add water and presto, a few ponds of delicious bacon. Sure would save me a few bucks on the grocery bills!

But obviously bacon can’t grow. It’s not a plant, and it doesn’t replicate in any form.

So where did this idea of “bacon seeds” originate?

I have a few ideas how the term came into being, and I’ll list them below.

But my first guess would be the play on words and pictures of cute little piglets = bacon seeds.

Here are a couple of pictures that I ran across to give you an idea. They are cute, and they are the “seeds” that will sprout and grow and someday become bacon. Both of these I ran across on Reddit.

So it’s a great play on words and makes for some great t-shirts as well. Now this is something I can stand behind, because, well…they are kind of bacon seeds, right?

All of these T-shirts are available on Amazon.

But of course the bacon would go bad if left outside. And there is nothing about bacon that resembles a plant, nor the ability of a plant to sprout. In fact, to some people, bacon is the anti-plant, lol. Too bad 🙁

In the video the guy uses bacon bits as seeds, a cute idea and I love what he does with the video – wish I would have thought of it! He plants the bits and adds water, and like Jack and the Bean Stalk, the seeds magically grow overnight to give a garden gift that keeps on giving.

How ever the idea of bacon seeds came into being, it’s not a real thing regrettably. At least not yet, who knows with technology? Maybe we really have a machine that can replicate food like in the Matrix and bacon is one that the super computer gets right. Until then though, you’ll have to do with T-shirts and a video. 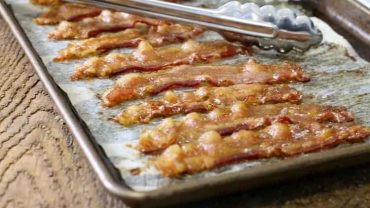